Welcome to the Loomian Legacy Wiki!

“A new adventure is in development by Llama Train Studio.”

Loomian Legacy is a series of Roblox games, currently in development by Lando64000, Tbradm and many other talented developers in the group Llama Train Studio, released on July 20th, 2019, with additional content updates gradually rolling out. The game revolves around Loomians which are unique, fictional, animal-like creatures that have their own specialty. Trainers capture, bond, and battle with them to learn more about these creatures while growing up alongside them.

Why did you say hello

Toxic Water is a Move introduced in Te.roar.10 up…

Why did you say hello

Toxic Water is a Move introduced in Te.roar.10 up…

!! THIS IS AN ARCHIVE FOR MY PAGE, IF ANYONE WANT… 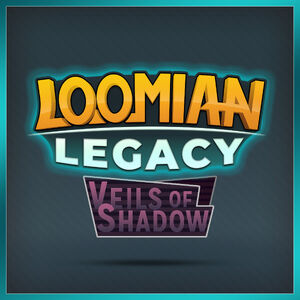 There has been a total of 176,289 edits on this wiki since it was created on January 20th, 2019, and it has 268 active members editing, commenting, and helping out. There are 767 articles on this wiki, but we always need help!